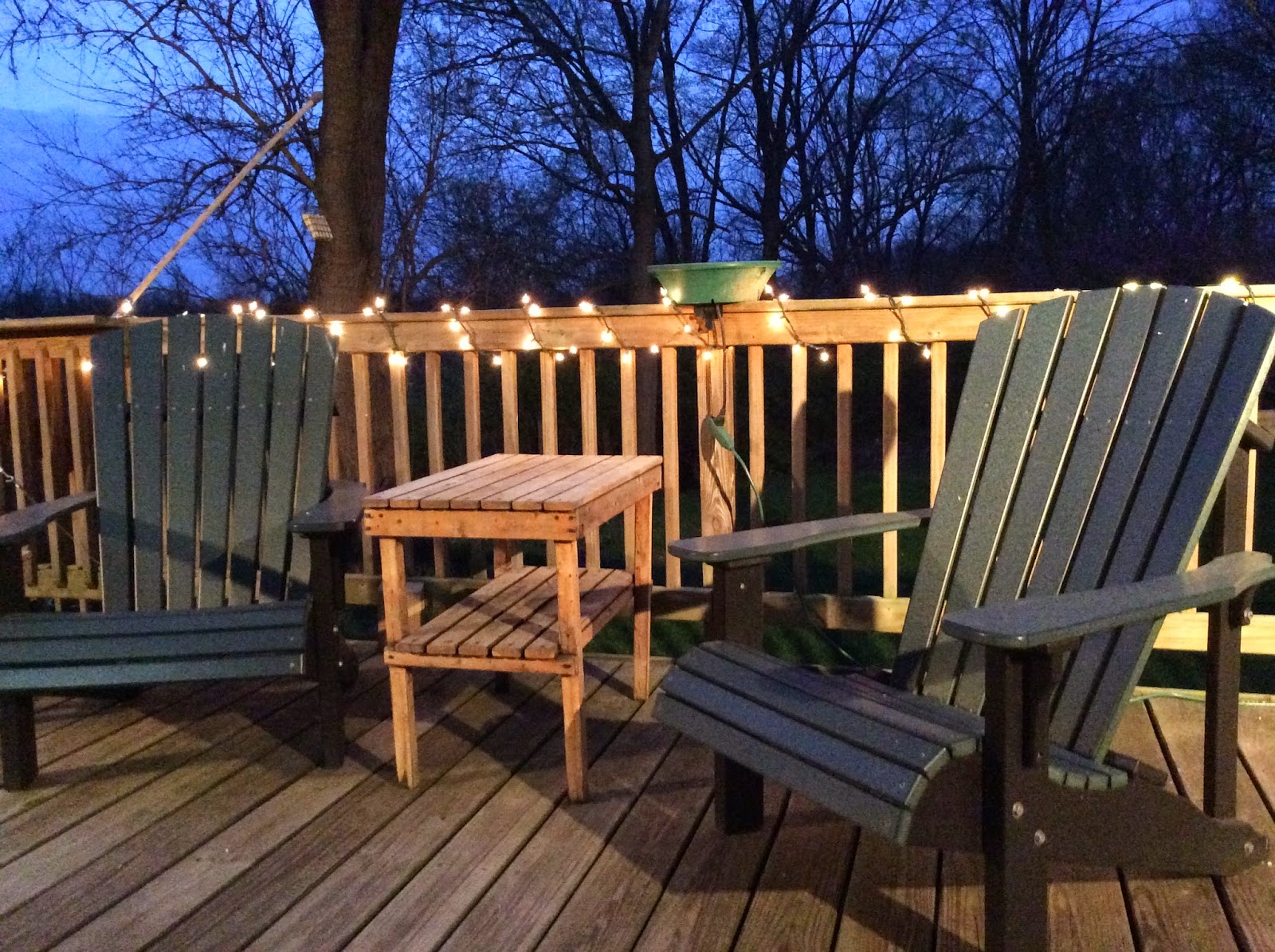 Last month I made a huge decision to simplify my life, and to say "no" to things that didn't bless me.  The biggest thing that I let go of was dog rescue.

I had been saying I was going to quit, but then someone would ask for help, I would find a stray, etc. and I would be right back at it.  A month ago though, my focus was different.  I quit for real...  No more sitting on the rescue's board, no more meetings/obligations, no more folks on Facebook that were only rescue acquaintances.   I was done.

I won't lie, it's been a struggle.  I've had to re-evaluate close friendships that were originally based strictly on rescuing animals, and I've had to do a lot of thinking.  I feel like I'm going through a season of my life where I am once again, evolving and digging deeper into my life's purpose.  I will be frank, this journey has scared the shit out of me.  The last time I went on a journey of this caliber, I was 25 years old.  I was stuck in a dead-end job, was feeling hopeless in a dead-end marriage, and was trying really hard to run from my sexuality.

It was during this time that my friend bought a house in the country, and there was something about this place that just felt magical.  I don't know if it was the location, the ambiance of frogs chirping as the sun set in the distance, the presence of my friend, or the entire package, but I remember just going to her house to decompress.  Sometimes she would be home, sometimes she would be at work and I would just hang out on her deck with her dogs.  (There used to be an on going joke between the two of us, that I got more use out of her mortgage than she did.)  I only remember that her house was a place of healing for me.  It was a place where I went because the rest of the world seemed to be at my back, yet she never judged me.  She just loved and accepted me for who I was, and as I picked myself up and put one foot in front of the other, her house became less and less a necessity, but still a welcome get away when she went on vacation.

It was almost ironic that during the time of another "life restructure", I was asked to house-sit for her and her husband while they were away on vacation.  I tell you, I absorbed every minute of it!  Until yesterday, I had not been home in 2 weeks.  Instead, I holed myself up at their house, reading, writing, drinking wine, and slowing down.  I enjoyed the company of their friends over dinner and long walks.  I sat on the deck for hours watching their chickens run in the yard below me, and many nights I listened to the peep frogs sing well into the early morning.

Somewhere in the middle of this beautiful experience,  I realized everything will be okay.  I'm not comfortable with where I am yet, but I'm confident in the steps I'm taking to get there.  Today, I will face the world refreshed and with a new sense of peace.  It's a comfort that feels oddly familiar, but until now had long been forgotten....
Posted by Emily Cromer at 3:29 AM 2 comments: 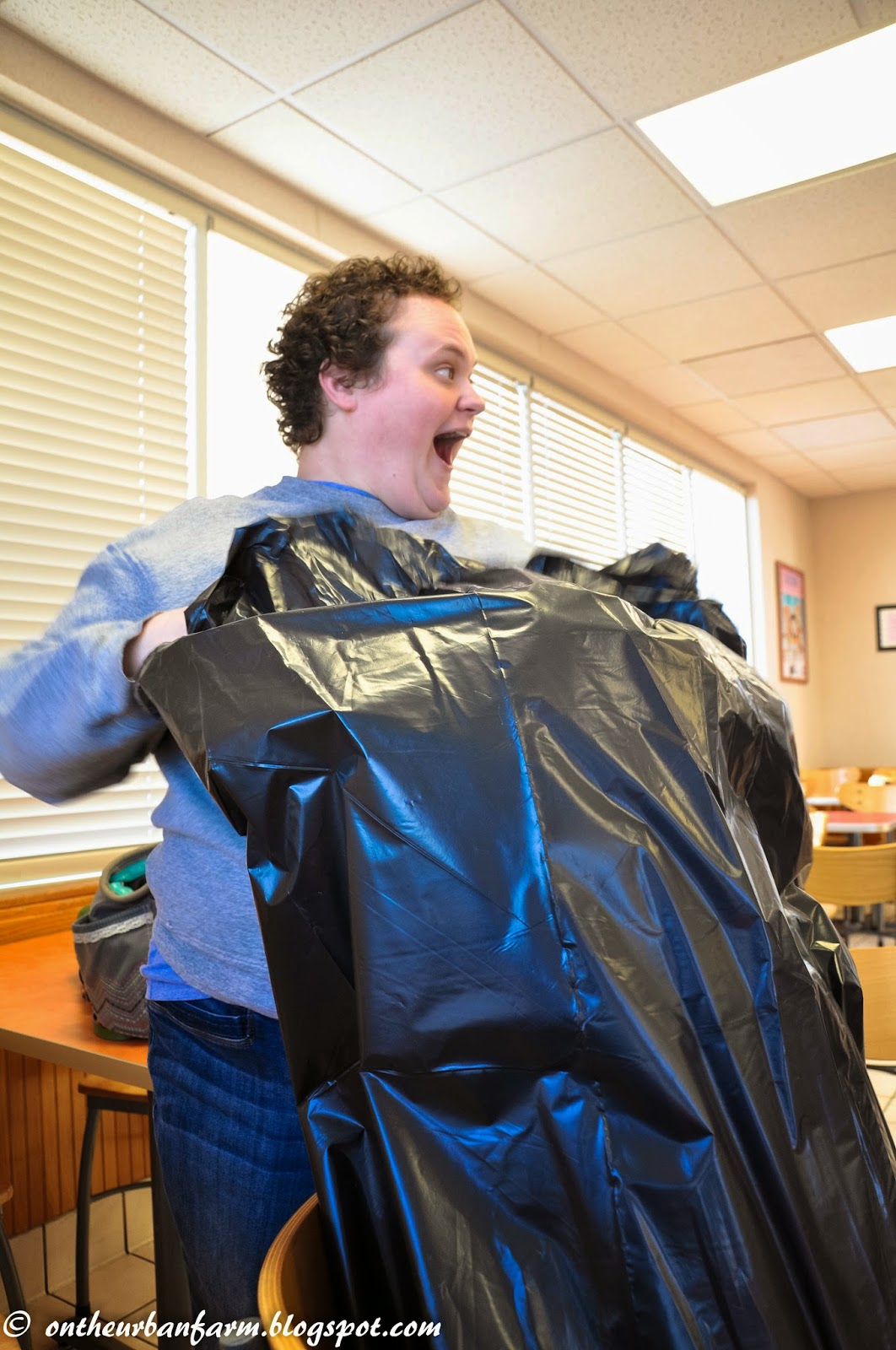 Even though my birthday is on April Fool's Day, I was determined to have no flare this year.

There were no presents.  No cake.
Just lots of birthday cheer, cards, and kind words.
Well, that was until Thelma and Louise arrived on the scene!
These two changed the course of my 37th birthday with the most ridiculously awesome present ever!

You have to know I LOVE Peeps.
They are best stale, brick hard, and served with a glass of milk.
My love for these marshmallow creations has sort of become a family joke, and each year around this time, the people who love me grace me with Peeps in all different forms:

You get the idea.

This is the first time I have ever gotten this though!
A stuffed Peep of Epic proportion! 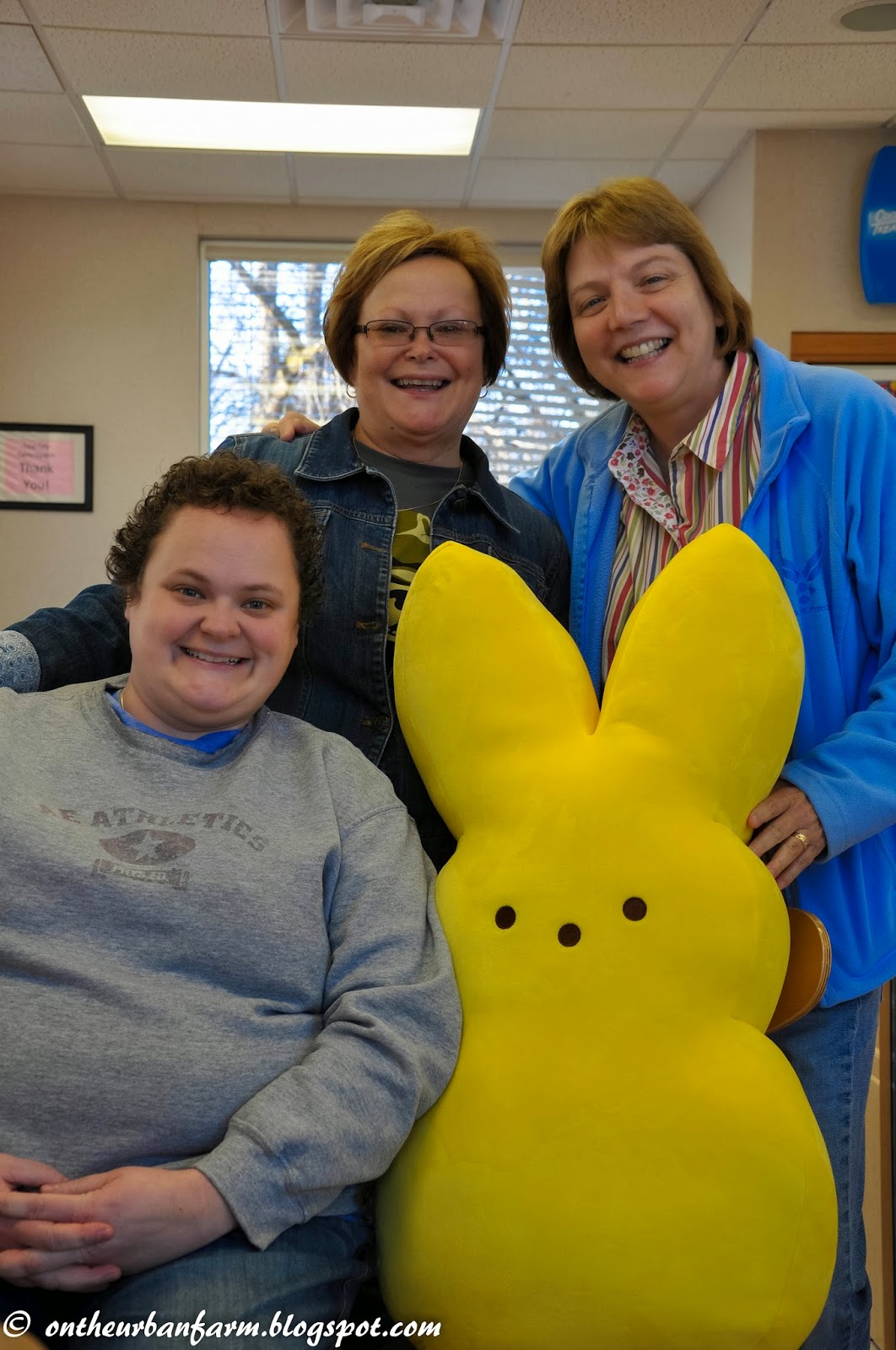 Posted by Emily Cromer at 7:00 PM No comments: