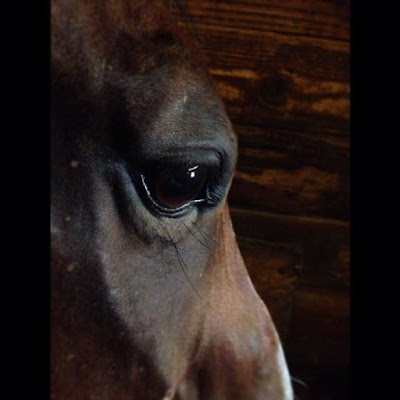 Today was a long, hot day.

Today was yet another day of sitting around the barn waiting for "shit" to happen, literally.  Mia just picked at her hay this morning, not really caring if she ate or not, which was surely a sign she was not feeling well, as Mia greets everyone who comes by her stall with a nicker, begging for treats. On a good day, Mia is like an ill-behaved dog begging from the dinner table.  More concerning was the fact Mia had quit drinking water and had not pooped.  The lack of stool was a big concern.

Again, we had the veterinarian come out to check on her and he felt if she didn't start moving some stool, we were going to have to make some difficult decisions.

He encouraged us to do whatever we would normally do that might result in poop.

Finally after several hours, the sky parted and poop happened.  I have never been so happy to see horse turds in all my life!  I am hoping we have turned a corner and are galloping full speed ahead, right towards wellness!

Today I was reminded, for as big as horses are, they sure are fragile creatures.... 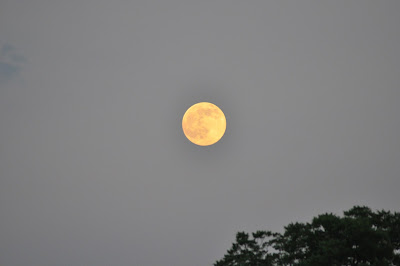 Last night at about 8 pm I got a call from my "once-husband" stating the stable where we board our horses had called him and it appeared one of our horses was colicing.  These are not the words any horse owner wants to hear!  Colic is a relatively common digestive problem in a horse where the horse experiences severe abdominal pain, discomfort, and the inability to defecate.  All horse owners know, where colic can is common in our equine friends, it's not a benign word.  Colic can be the synonym for death.

Grabbing my credit card and leaving dinner on the stove, Miss K drove us to the horse barn where we found our mare Mia, not feeling the best.  I called the veterinarian praying this would not be deadly for our sweet girl.

When the veterinarian got there he was able to give Mia medication for pain and passed a tube into her stomach filling, her with water and mineral oil.  All the normal things to treat colic....  He instructed us to wait and watch Mia for several hours, to make sure her condition did not worsen.

Finally, just after midnight, with Mia eating a little hay, we left the barn for home, and as I looked up in the sky I noticed the most beautiful full moon.  In the world of animal husbandry, a full moon often goes hand and hand with crazy or weird encounters.  Last night I think the full moon was mocking me..... Recently, The Reluctant Farmer and I have noticed the gate in our backyard has been left wide open.  I have been more than slightly cranky, blaming her for being so irresponsible, stating homicide as a possibility if my dogs happen to escape the backyard and become injured.  Well, after last night, things make sense, and I realize I have wrongly accused her.....

Tonight The Reluctant Farmer downloaded Pokemon GO, and after running around like a 10 year old on a sugar high, collecting Pokemon figures, she goes out to our backyard and says: "Hey!  We have a Poke Stop on our deck!"

I immediately wrote Nintendo and asked them to move the Poke Stop to our front yard, since that is where our Little Free Library is located.  I am all about luring families to books while playing a video game.  I am not on board for folks free ranging in my backyard....  That is a Poke NO GO!

Loving our neighbors as we love ourselves..... 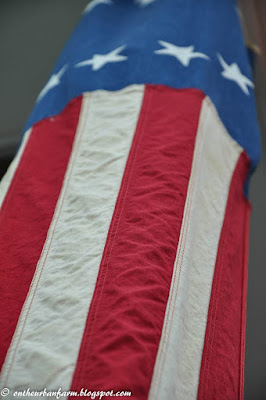 Lately, as I watch the world erupt in hate, my heart hurts.  My heart doesn't just hurt for one group of people, it hurts for all of humanity.  The massacre last month in Orlando, the killing of Philandro Castile and Alton Sterling, the shooting of nearly a dozen police officers in Dallas, has left me asking: "Why?!" and has caused me to pause and reflect on how we can counter the hatred and violence in our country.

After my morning meditation, I opened the front door to retrieve the newspaper, looked down and there was an empty egg carton with my neighbor's name written on it.  Around here, an empty egg carton is the universal sign our neighbors need fresh eggs.  I, as their neighbor, feel I have an obligation to make sure they are taken care of, just as they would or have done for me.

Standing there with the empty egg carton in hand, I immediately reminisced back to last week when one of my dogs ate an entire bag of dark chocolate.  Realizing I needed to quickly make the dog purge herself of a potential deadly overindulgence, I reached for a bottle of hydrogen peroxide, but alas: it was empty.  I quickly ran to the neighbor's house, was given a bottle of peroxide, wishes for a healthy dog, and a kind text message reminding me "help was only 2 doors away!"

Simple acts of kindness between people, and loving our neighbors as we love ourselves, is exactly what's missing in the world.  When did we stop loving each other?  When did we become so blind to the humanity of our brothers and sisters that we are willing to kill them over their sexuality, religion, race or occupation?  It's time that instead of fighting against each other, we stretch our arms out towards one another, rising up and loving our neighbors as we love ourselves.
Posted by Emily Cromer at 4:38 PM No comments: 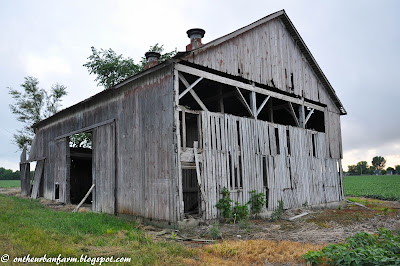 On the night of the July 4th, The Reluctant Farmer and I were on our way home, and we passed this barn.  The barn sits by itself, out in the middle of a field, with only a few trees to keep it company.  I imagine, years ago the trees sheltered a house which sat there too, but I don't know that to be true. "Miss K" and I passed this barn every week last fall, as it's on our way to her horseback riding lesson, and every week I would say: "I wish I had my camera...." 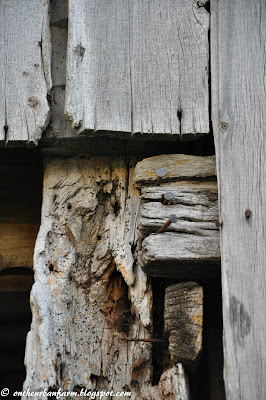 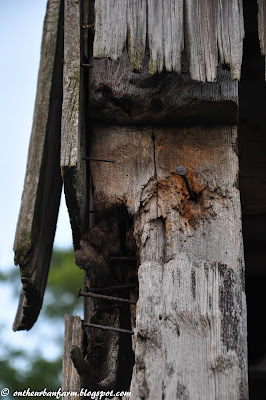 As luck would have it, I did have my camera the eve of July 4th, and I was so happy to take pictures of this beauty.  As I was circling her, I found myself caught up in the "click" of my camera's shutter and I welcomed the strong sense of peace I felt in the middle of that soybean field.  With the essence of strength and sovereignty whirling about me in the breeze, it seemed fitting I would meet this girl on a day our country was celebrating it's independence..... 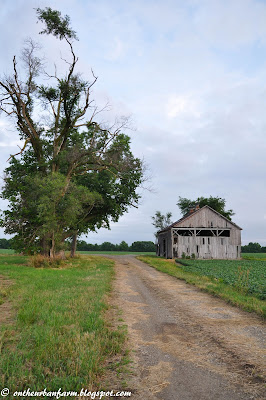 For additional picture of this beauty, please visit her album on our Facebook page at: https://www.facebook.com/OnTheUrbanFarm/photos/?tab=album&album_id=651665014981318

Posted by Emily Cromer at 9:24 AM No comments: