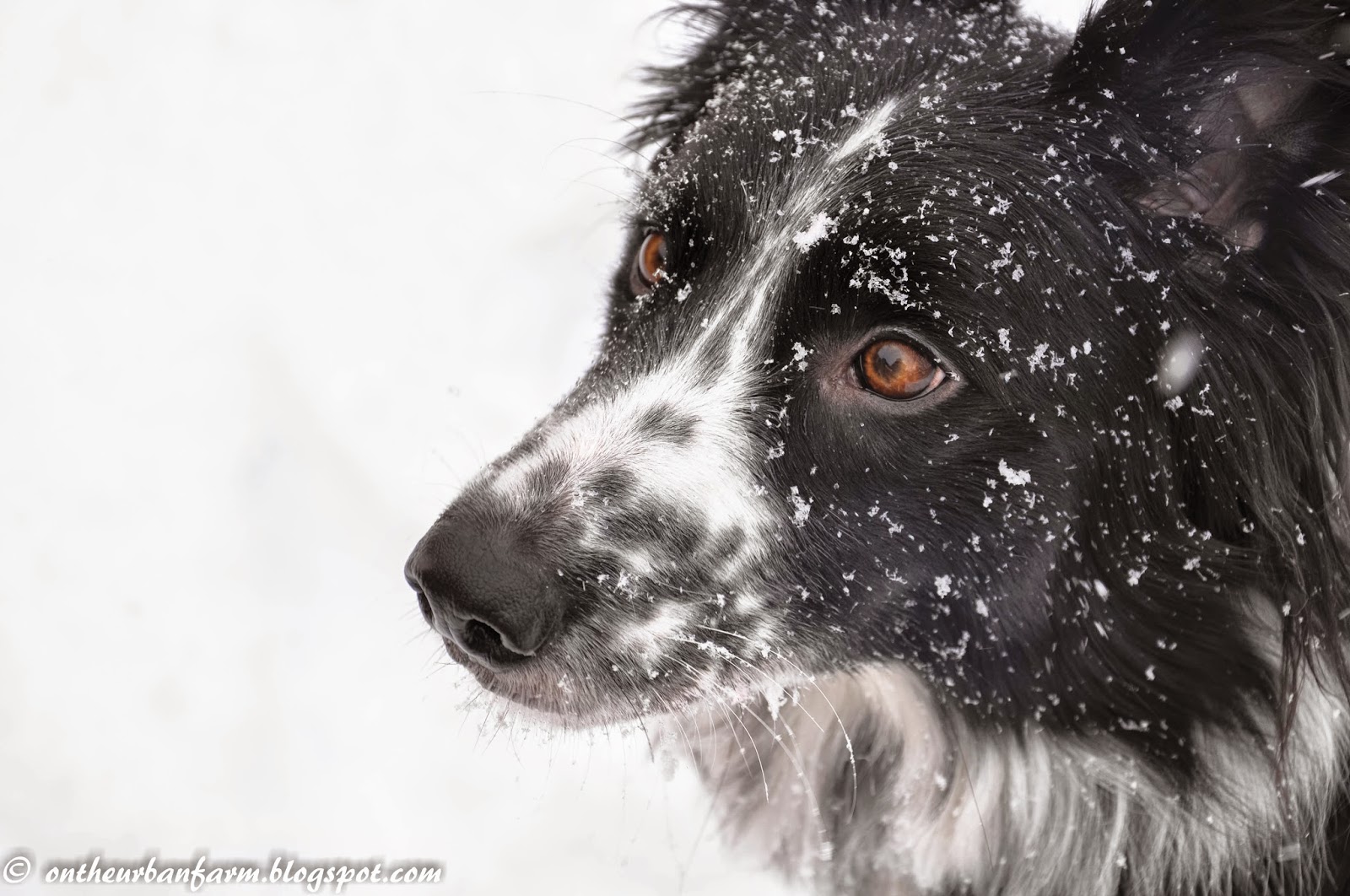 Today as I was playing with Lilly in the backyard it dawned on me, that adopting a rescue dog is a lot like ordering a "mail order bride."  You don't know what sort of baggage they come with, how they have been treated, what they are thinking, and exactly what their expectations are.  In spite of all this, you have to live together, share common spaces, and be committed to making "life" work with a being that doesn't even speak your same language!

Several months ago, I took a journey to Michigan to look at a Border Collie that was in rescue.  She had an agility title, her CGC and CGC-A titles, and honestly she appeared to be everything that I was looking for in a dog.   I wanted a dog that I could compete with, and that would worship the ground I walked on.

Instead I brought home a dog that was a neurotic mess.  She had a huge amount of drive, boundless energy, suffered from misplaced aggression, and had no respect for people.  She had no house manners, had no idea how to act, and was a total brat.  In fact for a minute I wondered what I had gotten myself into, mainly because this dog flipped me off at every chance she got, and looked at me as if to say, " I don't need you.".

I was determined to make our "marriage" work though, and today as we were outside, with the snow raining down on us, Lilly looked up at me and for a fleeting second I saw the essence of her soul through her big brown eyes.  It was in that moment that I realized she was meant to be mine, and where people may have given up on her in the past, failure for her and I is not an option.  In fact we have taken that off the table.  I have learned that all great relationships, human or animal,  take work but are worth the time put into them.  My relationship with Lilly is no exception.

For better or for worse, Lilly and I are doing this life together.  There is no other alternative....
Posted by Emily Cromer at 3:15 PM