I will NOT be bought!

This Christmas was so much different than past Christmases.

Starting in November, 2013 we decided to attack our unsecured debt, and we did it with a "gazelle-like" intensity, eventually paying off $35,000 in credit card debt.  I had NO Christmas spirit in 2013 because we were budgeted so tight that in my mind if there were no presents, then there would be no tree, and woosh.... out the window went the spirit.

In 2014 we decided we were tired of buying absolutely nothing and we purchased gifts for our family but didn't do it in excess.  (Or at least I didn't feel like it was excessive...)  We put up a tree, loaded it with gifts, and paid cash for everything.  I was the Queen of Christmas Spirit last year!

This year was a combination of the two previous years.

Somethings were the same:
- We were able to pay cash for everything!
-  There was no tree to stuff presents under.  (I can't be trusted to act responsible when there is a Christmas tree in my reach....)

But instead of spending on ourselves and measuring the holiday by what we bought:
-  We donated to the Syrian refugees.
-  We purchased 18 chickens for 3 families in Africa.
-  We donated to the victims of the earthquake in Nepal.
-  We were a family's Secret Santa, donating $500 in toys and gifts to a family of 3. 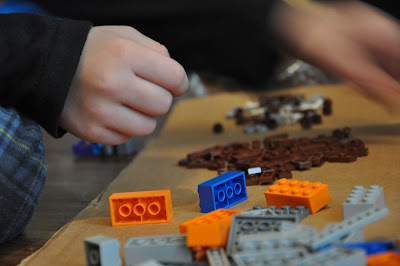 -  We purchased $200 in gift cards to hand out to random folks in Chipotle.
-  We donated to the Salvation Army.
-  Paid for several people's groceries.
-  Bought a criminally cute kid a set of bubbles at the Family Dollar.
-  Pre-loaded all the washers and dryers with quarters at the laundry mat.

The most precious part of the season was the time invested in ourselves and others.
-  We played Uno, Bingo and Phase 10 with our family. 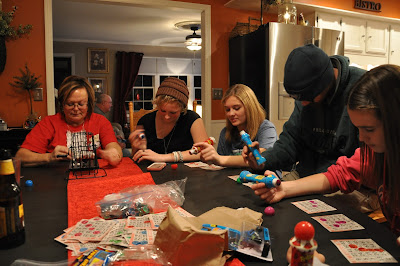 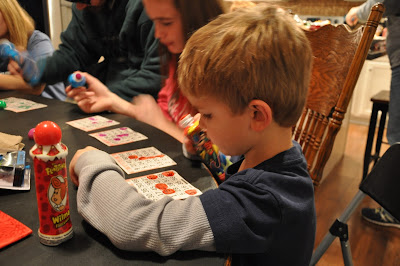 -  Laughed and ate until we could hardly move!
-  The Reluctant Farmer made a Christmas dinner that was to die for, further convincing my father not to drag us to the local truck stop for his version of a traditional Christmas dinner.  (Thank honey, I owe you!) 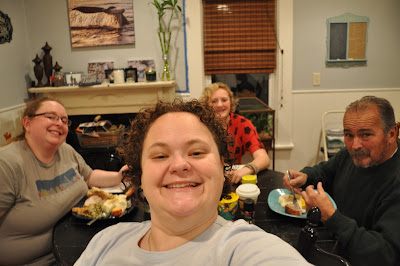 -  Perhaps the most rare part of the season, was the fact we spent 72 hours TOGETHER!  As a family, just doing nothing except lounging in our pajamas, knitting, reading, coloring and watching Christmas movies.

As I read and reflect on 2015,  I am excited for 2016.
This is going to be our best year yet!  I want more quite time, more family and friends, and less credit card debt.